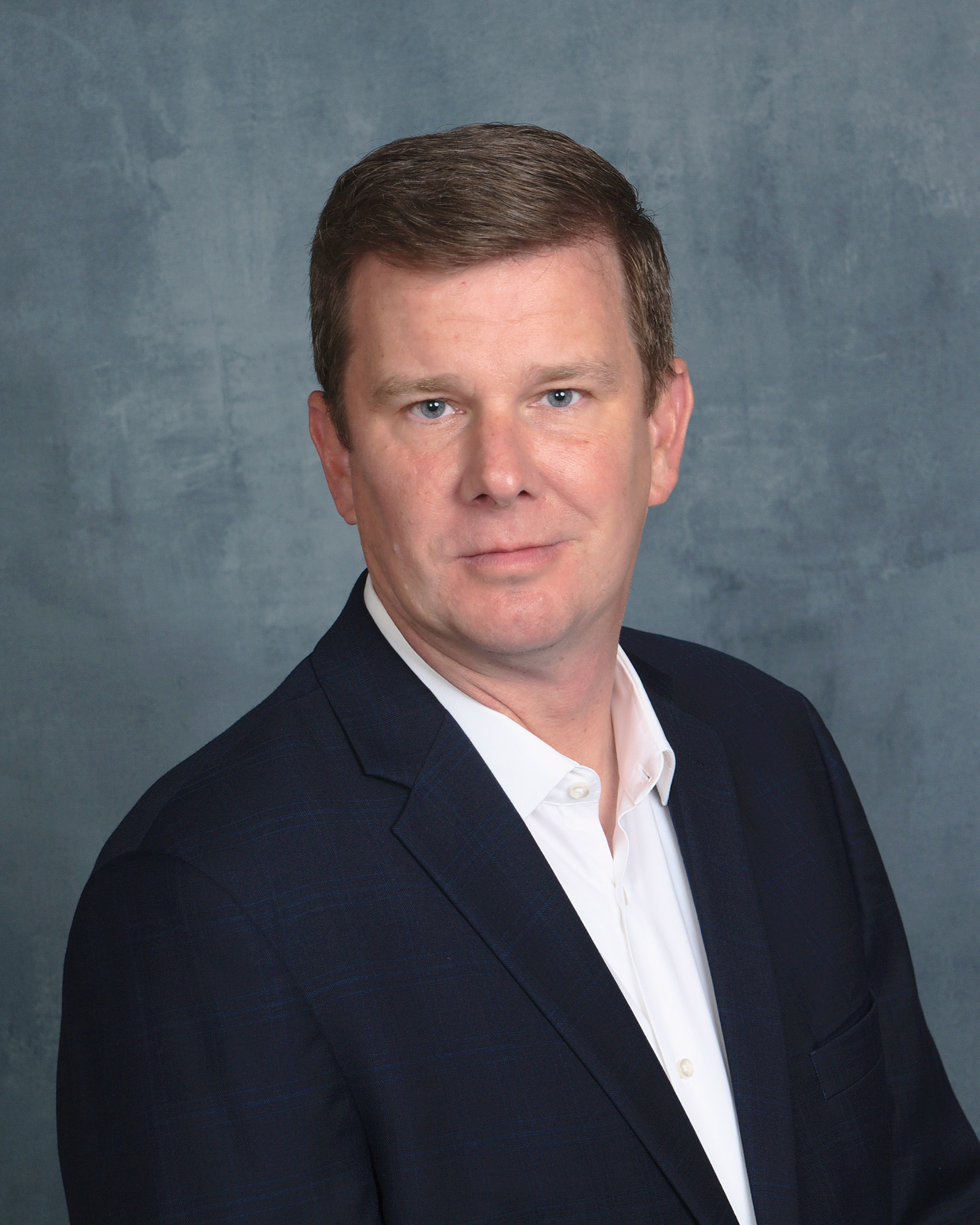 Robert Graybill joined FMS in 2000 and has over 25 years of experience in the retail grocery industry. Currently, Mr. Graybill leads the FMS team in meeting their goal of helping retailers to succeed through benchmarking, best practices, and decision support.

Mr. Graybill spent 9 years working with A&P serving in various positions including, Director of Pricing, Group Accounting Manager, Inventory Control Manager, and store operations. Prior to joining A&P, Mr. Graybill worked for a local independent grocer in the Baltimore market. He has authored the FMS/N.G.A. Independent Grocers Survey and FMI’s Annual Financial Review for the past four years. He has also served as a speaker at the N.G.A. Financial Symposium, N.G.A.’s annual conferences, FMI’s International Food Show, FMI Audit and Loss Prevention Program, FMI Future Connect, Canadian Federation of Independent Grocers, and various state association food shows. In addition, he has taught at the IGA Coca-Cola Institutes Supermarket Management Program which serves both domestic and international retailers and Presented at MIDA in Puerto Rico. Mr. Graybill holds an MBA from the Executive Program at Loyola University Maryland and has completed the N.G.A. Executive Management Program at Cornell University. He previously served on the Accounting Advisory Board at the University of Baltimore and currently on the Deans Advisory Board at the Merrick School of Business at the University of Baltimore and the Parents Advisory Board at Babson College. 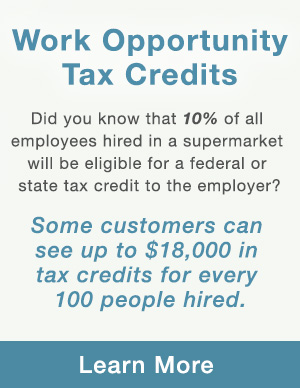